IRC Europeans 2019, no wind in Sanremo

The opening day of the IRC Europeans, hosted by Italy’s Yacht Club Sanremo, got underway under sunny skies, scorching temperatures but nearly no wind. The high-pressure bubble hovering over southern Europe blocking out any breeze from the race area. After the morning briefing, that gathered the crews from the over 40 participating teams on the Racing Village next to the Yacht Club, the Race Committee sent them out on the water to try and start a race. But, after some waiting the, the wind didn’t materialise and boats were called back to the marina.  And finally after another long postponement, at around 5pm, the organisers had to give up hope and declare it a day.

“We tried and tried. At one point we had some 6 to 8 knots from the east and launched a start procedure, but we had to abort it because the wind was too shifty and patchy to have a race at a European champ.” Declared Italian PRO Mario Lupinelli. “Unfortunately in the afternoon the wind never exceeded 3 knots and was never steady enough.”

Hoping for the weather situation to improve for tomorrow, the organisers have scheduled the first warning signal for 9.30, to try and get some morning thermal breeze.

The Championship, open to offshore boats with an IRC endorsed rating, consists of two days dedicated to measures and checks and five days of racing, a minimum of four inshore or windward/leeward races and an offshore lasting approximately 10 to 18 hours. The first official rendez-vous for the participants is the opening ceremony, scheduled for Monday 24 June, while on Friday 28 the crews will gather in the historical rooms of the Casinò di Sanremo for a buffet dinner. On Saturday 29, at the end of the last racing day, the Yacht Club Sanremo will host the prize-giving ceremony.

The IRC Europeans are organised by Yacht Club Sanremo in co-operation with Italy’s UVAI (Unione Vela d’Altura Italiana) and France’s UNCL (Union Nationale Course au Large). At the end of the week a European IRC Championship 2019 Trophy will be awarded to each class’ winner and a Special Trophy to the overall winner, who will be therefore crowned European IRC Champion 2019. A special prize will go to the best Corinthian team in class 3 and 4.

The full entry list is available at this link 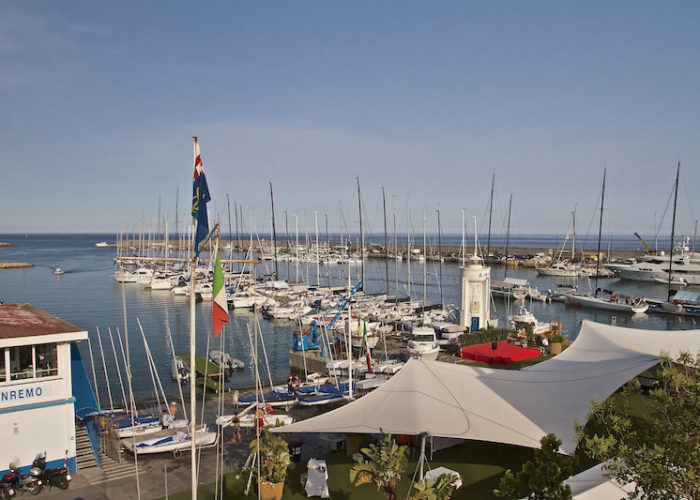